How CBD Works For Reducing Anxiety Anxiety is among the most common emotional and behavioral problems that our society is currently dealing with. In fact, a 2017 report released by the World Health Organization suggests nearly 264 million people are living with anxiety worldwide.

In a nutshell, anxiety is a condition characterized by restlessness and excessive worry. Anxiety comes in many shapes and sizes. It may manifest from social fear and panic disorder, or from post-traumatic stress disorder (PTSD), and even from other forms of phobia.

Regardless of the type of anxiety, you might be dealing with, a dose of cannabidiol (CBD) can help you cope with the unpleasant symptoms associated with this condition.

Research on CBD is still in its infancy, but there is mounting evidence to suggest that some people can get relief from anxiety because of CBD.

Series of studies on how CBD reduces anxiety

A 2007 study published by Chemistry & Biodiversity points out, the plethora of positive pharmacological effects observed with CBD make this compound a highly attractive therapeutic entity.

A small human study in 2010 found that CBD could reduce symptoms of a social anxiety disorder (SAD). Brain scans of participants revealed changes in blood flow to the regions of the brain linked to feelings of anxiety. In this study, CBD not only made participants feel better but also changed the way their brains responded to anxiety. In another small study, researchers had patients suffering from SAD perform a simulated public speaking test. Participants who used CBD prior to performance had been reported to have significantly less anxiety. The findings were supported by objective anxiety indicators like heart rate and blood pressure. Researchers concluded, CBD imperatively reduced anxiety, cognitive impairment, and discomfort in their speech performance. Whereas, the other participants who did not take CBD showcased higher anxiety, cognitive impairment, discomfort.

All in all, products derived from marijuana, cannabis, or hemp plant (ex. CBD oil, hemp oil, cannabis oil, and many more) can be an effective treatment for mood disorders like anxiety and depression.

Evidence from animal and human studies have begun to characterize the details of how CBD acts in the brain, and human studies of patients with and without anxiety disorders are starting to validate CBD’s efficacy as an anti-anxiety treatment. Given the huge social and financial costs of anxiety disorders in the U.S., CBD has the potential to play a significant role in treating a myriad of anxiety-related disorders. 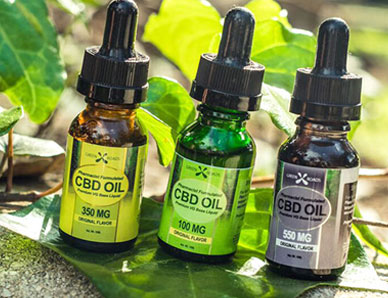 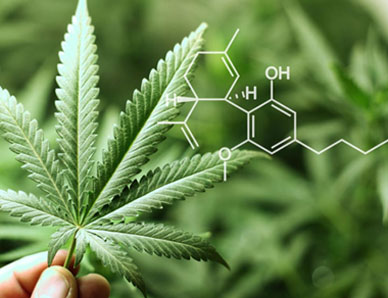 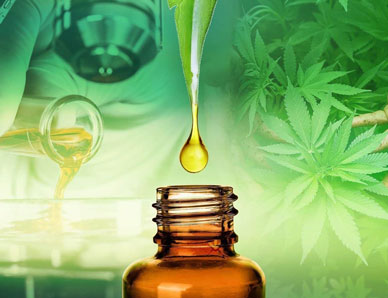